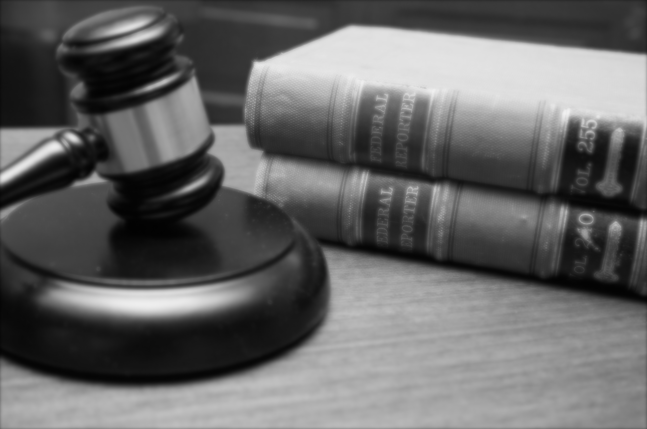 In divorce cases where the spouses are unable to reach an agreement on the settlement, a judge is required to step in and hold a final hearing without a jury, although in some cases a general magistrate will hear the divorce instead and make recommendations. The judge will make a final ruling based on the testimony that’s provided by both spouses, as well as any witnesses that come forward during this final trial. The judge’s decision will be based on a combination of factors, including what the law says and the facts presented to them.

It’s well within the spouses’ rights to appeal to a higher court if they are dissatisfied with the ruling provided by the judge or their request for a new hearing was denied. This higher court is known as the District Court of Appeal, and there are five of them in Florida, with each catering to a certain number of judicial circuits and counties. It’s important to mention here that you’ll be given a limited window during which you can file your appeal, and missing this deadline will mean forfeiting your right to appeal. The time limit in Florida is typically 30 days.

What Does the Appeals Court Do?

How Does The Appellate Court Make Its Decision?

In some cases, however, the appellate court may decide that the trial judge has indeed failed to apply the law when reviewing the facts of the case. The law, according to the trial and appeals courts, is determined by the specific statues that apply to divorce and is also guided by previous appeal court decisions that may apply to the issue at hand.

While trial court proceedings may be somewhat “informal” when compared to the more lengthy process followed by the appeals court, they are still bound by strict rules. Also, the appellate lawyer dealing with your case, Kristin Padowitz, will have a labyrinth of stringent rules to navigate during the whole appeals process. That’s why it’s always a good idea to hire an experienced divorce lawyer if you’re going to go through an appeals process while keeping in mind that no new evidence or testimony will be allowed by the appeals court.

It’s important to note here that the Florida Supreme Court is not obligated to hear an appeal from a district court, with the exception of cases where inconsistencies are found between different district courts regarding an appeals ruling.

Remember also that the appeals process is very lengthy and complicated, and will probably stretch for several months before a final decision is made. That’s because the appellate court has to first acquire a transcript of the trial court proceedings, which must be reviewed by the appellate lawyer. Of course, this is only possible if there was a court reporter at the trial court during the hearing, otherwise there will be no transcript to review.

Nevertheless, the appeals court will review the transcript along with other relevant documents, in addition to a “brief” which has been submitted by a divorce appellate lawyer, such as Kristin Padowitz. In this brief, the lawyer will detail the trial court errors he or she believes to have been committed, while the opposing party will also file an “answer brief.” Also, there are certain special cases in which the appeals court will permit oral arguments. Subsequently, the lawyers will be given center stage to make verbal presentations and to answer any and all questions asked by the appellate judges.

If you have just been through a difficult divorce and are unhappy with the outcome, you can count on Kristin Padowitz to help you through the difficult decision as to whether or not it would be in your best interest to appeal. Our attorney understands the complexities involved in this situation. You are not alone. Going through a divorce can be one of the toughest stages in anyone’s life. For many, hiring legal help is essential. Contact the Law Office of Kristin Padowitz, P.A. today and speak with our divorce lawyer, Kristin Padowitz, directly. We provide legal services for clients throughout South Florida, including Weston, Plantation, Sunrise, Davie, Tamarac, Cooper City, Coral Springs, Fort Lauderdale, Hallandale Beach and Aventura, among other locations. Having a highly competent divorce attorney by your side is not only comforting, but will help insure you reach the best possible outcome.