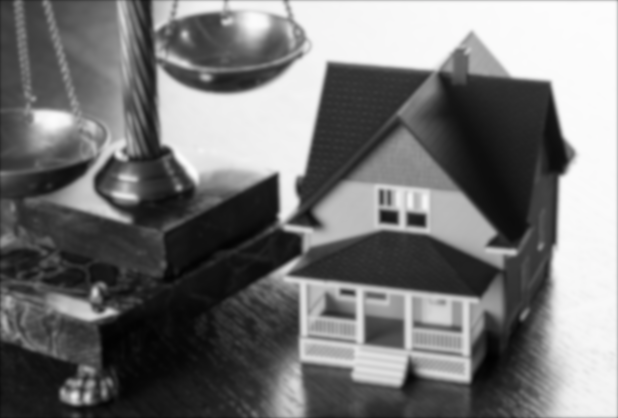 Divorce can be a fairly simple and straightforward process, especially when both parties are in agreement when it comes to the most important matters. However, this is not always the case, as some situations involve the complex division of property, which is one of the most heavily contested parts of any divorce.

Our divorce lawyer, Kristin Padowitz, Esq. will help you make a careful evaluation of both your marital and financial position so that you can get the most relevant and useful counsel for your unique situation. The attorney at our firm will help you in all issues involving equitable distribution and property distribution upon divorce. We provide our clients with flexible payment terms.

According to Florida law, the term “equitable distribution” refers to the property split that occurs during a divorce. While property is more often than not split in half, there are situations that necessitate a different kind of division.

Also, as much as property division laws are important, the couple’s preferences and wishes trump those laws when it comes to equitable distribution. For instance, some couples come to the table with prenuptial or post-nuptial agreements to be considered, which can be legally enforced if it’s found to be legally sound to do so.

In situations where the spouses are unable to settle on the terms and conditions of property division, the court will step in to split the property on their behalf in a just and reasonable way.

Here are just some of the factors that the court will take into consideration when deciding on the equitable distribution of a couple’s marital assets:

Under Florida law, marital property is basically all of the properties and debts that have been accumulated throughout the marriage. All property acquiring during the marriage is presumed to be marital property. This includes possessions and debts that you acquired together, and those that you acquired in your individual capacities, as well as spousal gifts and even retirement accounts. Marital property can also refer to non-marital assets which have increased in value due in part to the effort of marital labor or funds.

Separate property is also known as non-marital property and refers to property that’s individually owned by one of the spouses, and as such is not subject to division. This applies to assets and debts which belonged to the spouse prior to the marriage, and are thus described as separate in a legally binding prenuptial agreement. Separate property also refers to income that a spouse has received from property that was acquired separately to the marriage, as well as inheritances and gifts that were given to one of the spouses by an outside third party.

Now, there are rare situations where it’s difficult to make a clear distinction between marital and separate property simply because the two are “commingled.” In unclear situations like this, non-marital assets become marital assets if they were gifts for the couple or were used for the marriage. For instance, you could have real estate property that’s purchased along with separate and marital property, in which case it will automatically fall under marital property.

If you have just been served with divorce papers or you’ve been going through a difficult divorce, you can count on Kristin Padowitz to help you through the tough process of dividing your marital assets and liabilities. Our attorney understands the complexities involved in this situation. You are not alone. Going through a divorce can be one of the toughest stages in anyone’s life, whether or not the divorce is uncontested. For many, hiring legal help is essential. Contact the Law Office of Kristin Padowitz, P.A. today and speak with our divorce lawyer directly. We provide legal services for clients throughout South Florida, including Weston, Plantation, Sunrise, Davie, Tamarac, Cooper City, Coral Springs, Fort Lauderdale, Hallandale Beach and Aventura, among other locations. Having a highly competent divorce attorney by your side is not only comforting, but will help insure you reach the best possible outcome.